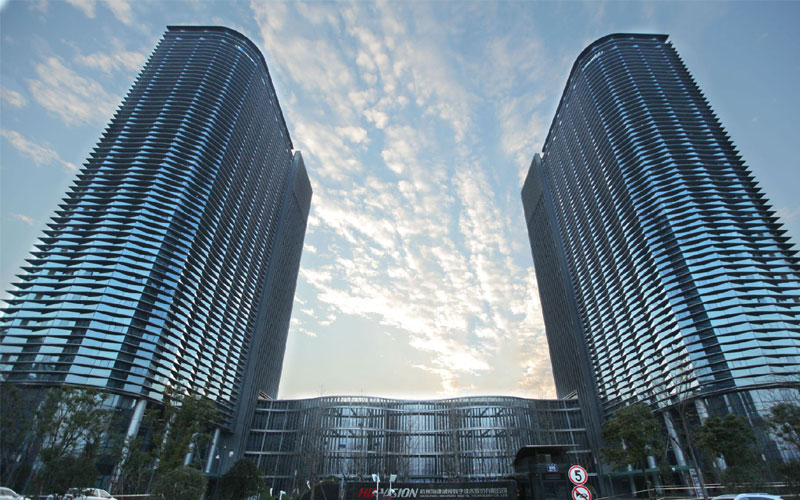 Only a small portion of multinational firms from Western countries own their office space in China, while most companies rent. Reasons may include a higher flexibility for growth, high prices per square meter, and generally a limited supply. This is because most office buildings in cities such as Shanghai or Beijing are owned en block by a developer or investment firm. It is estimated that in Shanghai only 10% of office towers are so-called strata title buildings, which allow for purchase of individual floors or even individual units.

However, there are companies who opt to buy office space. Reasons for this typically include: increased stability and no fear of rent increases, sending a message of confidence to team members and clients, putting excess capital to productive use, and enabling potential future capital gains.

Then there are aspects that tend to get overlooked when making the decision to rent or to buy both on the negative and positive side: Different from markets around the world, in China it is usually the tenant who has to bear all refurbishment costs. In a short-term lease it becomes difficult to depreciate such expenses in a reasonable way. When a business owns its own space this becomes much easier, so it is an argument in favor of owning office space. Then again, strata title buildings tend to be managed and maintained more poorly, probably as a result of the scattered ownership. This is an issue that can easily be avoided when renting space.

Whether it is better to buy or to rent is a decision that each company has to answer for themselves, especially considering the question of whether a typical 4.5% return on capital from an office ownership is a good allocation of funds. For companies intending to acquire their office premises in cities like Beijing, Shanghai, and Shenzhen, now may be a good time, as purchase rates have come under pressure during the past 12 months. Strata title buildings allowing such ownership in Shanghai include: SOHO Zhongshan, SOHO Donghai, Huamin Empire Plaza, Greenland Hongqiao World Centre, Tian’an Center, Kerry Everbright City, Universal Mansion, Fortune Gate, Chamtime Corporate and Crystal Century Mansion.

Market Notes
In Q2 2019 for the first time, space absorption seems to have risen significantly after several quarters of having the supply of new office space in Shanghai grow faster than demand. This may come as a surprise given the backdrop of a potential US-China trade war and overall lower GDP growth in China. However, landlords continue to be keen on filling vacant space and are offering incentives such as increased rent-free periods built into lease agreements. The opening of Soho Gubei in Shanghai brought (over 70,000 m2) a considerably high amount of additional space to the market that is available for both local and international tenants.

In terms of tenant-mix, professional service firms seem to still cluster along Jing’An District’s Nanjing Road. Trading companies are being located predominantly in the Hongqiao Area, and the financial industry being the main occupier of space in Pudong’s Lujiazui accounts for about 40% of office leases in this part of town.

China, especially Shanghai, saw a row of large-scale international office investment transactions. Real estate funds represented by Blackstone, CapitaLand, and Gaw Capital have made substantial purchases such as the Chamtime Plaza, Shanghai PuFa building, and The Mixc, each transaction in the hundreds of million USD.