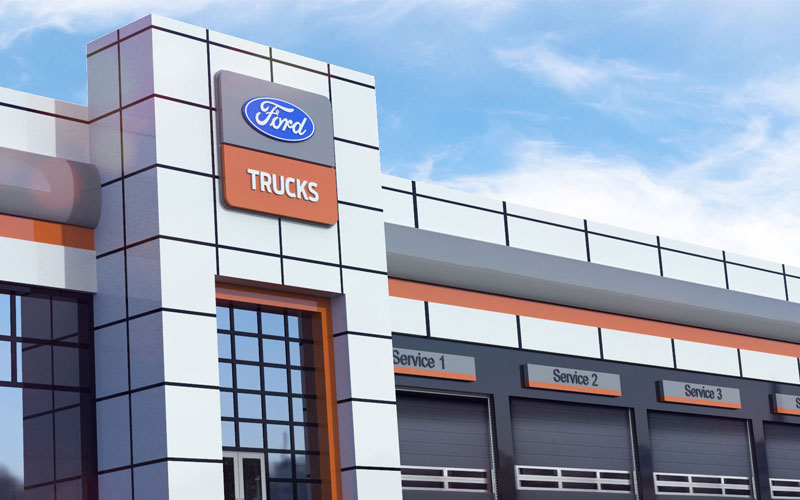 Shanghai’s office market continues to be seen as an attractive investment for major foreign and domestic firms. Large scale deals have marked recent months and seem set to
continue into the second half of the year. During the first few months of 2017, several transactions for whole building assets took place, and yet another for the 28 story Innov Tower was made in only late-June. What makes these investments so attractive? First they appeal to investors as relatively safe; both on the micro level, with high office occupancies and growing rental rates (up another 2.5% from last year), and on the macro level, with an overall positive economic outlook for China’s financial center. Second, they provide immediate cash flow with cap rates of around 4%. Third, these large transactions have the potential to produce a rather good ROI as the anticipated capital appreciation is realized and is added to the direct yield on investment.

In spite of many new office developments coming online, Shanghai continues to have high occupancy rates, keeping demand for office rental healthy and returns attractive. Investor activity promises to be strong through the year, within the city core in particular. The recent spate of whole office building transactions signifies a long term assurance by large investment players in the commercial property market as they believe the city to be one where it is safe to store and to appreciate capital investments. This in turn also gives confidence to developers for bringing new supply to the market.

Topping the list of major office tower swaps is the sale of Silver Court in Huangpu by Singapore’s Mapletree to Zhong Rong Trust for CNY 3.5 billion. To give some perspective on the prime area’s appreciation over this decade, Mapletree purchased this tower on Xizang Rd. in 2011 for 2.4 billion; a yearly appreciation of around 8% from the original investment. Major developer Vanke has also sold No. 55 Dingan Rd. in Xuhui to the district government for CNY 2.7 billion. Notable as well is the sale of Central Park No. 868 Changshou Rd. by seller HK Shalliance to American asset management firm BlackRock Group for 1.37 billion.

British AEW Group meanwhile has sold the Baolong Building at People’s Square to Singapore based Ascendas-Singbridge for 1.32 billion CNY only two years after purchasing the building finished in 20014 for 900 million, realizing another astounding return. With large returns on investment in the city core, the building owners of the existing supply of office stock there could be forgiven for mistaking their commercial property assets for goldmines. Most transactions took place west of the Huangpu river on Shanghai’s Puxi side, this is also however where most of the new office developments expected to come online in the coming years are located, which could eventually lead to increasing vacancy rates and put pressure on rental rates.

Average office rents have continued to climb steadily over the past 3 months, they are up around 2.4% in Puxi and about 3.5% in Pudong. Both domestic and foreign investors are optimistic about rental expectations.

According to incomplete statistics, in the first quarter of this year Shanghai’s business district has brought 13 high-quality office projects into the market, adding an area of more than 970,000 square meters in office space to the market. Among districts, the largest increase in square meters of new office space has been in Pudong, but in terms of percentage increase of new office space Hongkou district has seen the largest rise in supply.

-Ropes & Gray LLP’s expansion and lease of2,350 sqm at Park Place in Jing’an;

-In Lujiazui, Efunds’ lease of approximately3,000 sqm at IFC Tower One (HSBC Tower),

The rapidly expanding service industry in Shanghai should continue to absorb the growthof quality office space in the city. The new supply of office assets, which will amount to around 1.1 million square meters, began to come online in the first quarter of this year and will continue to add to market supply through 2017.