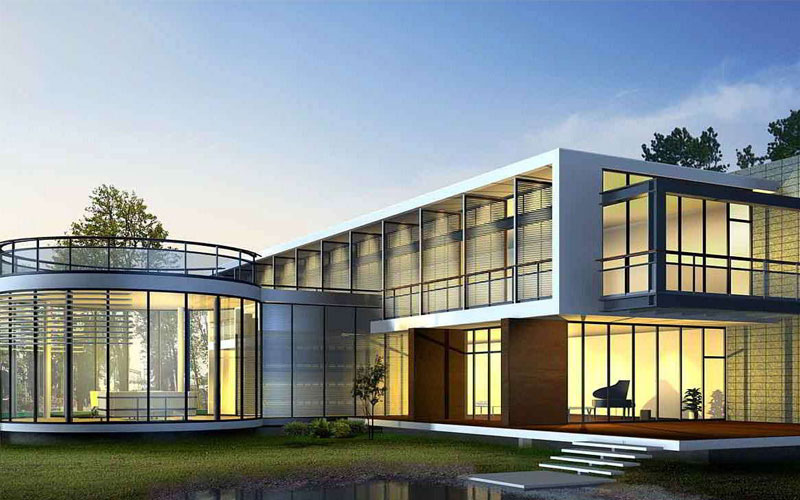 It may not be seen as a traditional coffee drinking market, but China has proven a lucrative area of expansion for some of the world’s biggest coffee chains. Costa and Starbucks, in particular, have achieved great popularity and seen major profit gains from their forays into Asia with China being at the centre of their attentions. However, as with all things in modern-day China, the industry seems to be changing at break-neck speed. Do wobbles in Starbuck’s sales and share prices indicate greater underlying problems? Recent developments would seem to suggest that without a forward-looking plan, it is possible that the current coffee house business model could soon look outdated and the large chains could be at risk of being left behind.

A recent local arrival on the scene has put Starbucks and Costa on a state of alert. Luckin Coffee, the Beijing based coffee startup has taken the coffee franchise model and adapted it to better suit the current Chinese market. With a greater emphasis on takeaway and delivery services, the brand has recognized local habits and designed its operational model to better serve these needs. It has cleverly maintained much of what patrons like about the western-owned coffee brands, but with some key differences to the sales model and, perhaps more importantly, cheaper prices.

One of the major problems any potential rivals to Starbucks or Costa has faced in the past is the issue of real estate. Much of the success of Starbucks on a global scale has been due to its ability to locate stores in expensive high-traffic areas of large cities. These locations are simply too expensive for others, making it impossible to compete. However, the popularity of delivery services has opened a potential foothold for the competition. Luckin has fully exploited this advantage with a substantial number of their over 1000 outlets being small kitchens that exclusively serve the delivery market. This removes the need for expensive shop fronts in central locations. Luckin has also been able to take full advantage of the advances in technology that are increasingly part of the ‘new retail’ environment in China. Making use of an app for the ordering process and e-payment systems is already familiar territory for many locals and suits their sense of convenience. This further reduces the importance of location. If commuters can pre-order cheaper drinks and simply drop in to pick them up, they are often willing to take a short detour from their usual route, so being on the main high street is no longer essential.

How will Starbucks react?

Starbucks has begun to recognize the problem and is taking on Luckin with its own beverage delivery service. Scale is a major concern for large retail chains, as their size makes rolling out new initiatives cumbersome and difficult to monitor. Starbucks had, until recently, been able to ignore its lack of delivery service as customers could make use of various third-party delivery firms. However, after a recent government crackdown on these services, the company experienced a 2% slide in quarterly same-store sales that has caused a rethink of its approach. This summer, Starbucks established a partnership with another giant firm that has considerable experience in the distribution industry. Alibaba will use its Ele.me network, Hema supermarket stores and Tmall online marketplace to bring Starbucks products to offices and residential locations in a similar way to Luckin’s current service. The partnership provides Alibaba with an additional access point to draw consumers to its other services, while Starbucks will hope it can take back some of the ground it has lost to Luckin Coffee.

Starbucks is also looking to get a head start in the developing high-end segment of the market. By introducing its Reserve brand to select stores in major cities, it is hoping to entice those who would usually turn to smaller, independent outlets for a more refined taste experience. The opening of its largest ever store in the form of the Shanghai Starbucks Reserve Roastery is a clear signal of commitment to the Chinese market, but also an obvious effort to convince patrons that Starbucks is capable of providing the highest quality coffee products.

Can Costa build on the same model?

Facing similar challenges but from a different stage of development, Costa also needs to rethink its approach if it is to get the most out of its activities in China. Their expansion has been slow in comparison to Starbucks and without a clear strategy they may lose out as the competition grows. A segment of the market that has yet to be fully exploited, and which may be the basis for an alternative strategy for Costa is ready-to-drink coffee. Coca-Cola’s recent acquisition of Costa Coffee would seem to place the company in the ideal position to develop this area. Employing the expertise and production network of Coca Cola, Costa could look to produce pre-made and instant coffee to take advantage of what currently makes up 72% of the overall coffee drinking market. If Costa can produce quality ready-made products that appeal to both coffee house patrons and draw the current consumers of lower quality instant coffee brands, it may be able to tap into a market much more sizeable than the one to which it currently sells. Interestingly, Costa already runs a network of 8,000 self-service machines elsewhere, a form of retail that is increasingly popular in Asia and could be key to future distribution of its ready-to-drink products.

Despite the apparent need to focus on different segments of a growing market, all of the now big ‘three’ coffee chains have targeted aggressive expansion of traditional outlets in the coming years. Luckin Coffee aims to almost double its number of outlets by the end of the year, many of which will be traditional coffee houses. Starbucks aims to nearly double its current number of 3,400 outlets by 2022 and Costa has also upped its expansion plans, almost tripling its number of stores to reach 1,200 by the end of 2022. Such plans seem to indicate that all three companies see that there is still major room for growth with the established coffee house model. However, as the industry continues to develop, and niche markets emerge, it will be interesting to follow which company has the foresight and flexibility to adapt in order to capture the greatest share of a vast market.

The supply of office space for the second half of 2018 will remain abundant. Around 300,000 square meters of new supply will come onto the market, which will increase vacancy rates by 1.5 percentage points to 12.1%. Yet rent has increased by 0.5% to an average of CNY 10.41/sqm/day. The trend of increasing office supply will continue up to 2020, with supply expected to reach 1.75 million square meters between 2019 and 2022. However, due to an even greater increase in demand, vacancy rates are expected to fall from next year, down to around 9% by 2022.

The co-working industry has developed rapidly in Shanghai with a large number of Grade A+ office buildings being used for co-working areas and increasingly occupied by large foreign enterprises. KR Space’s recent efforts will bring renewed attention to this already booming industry.