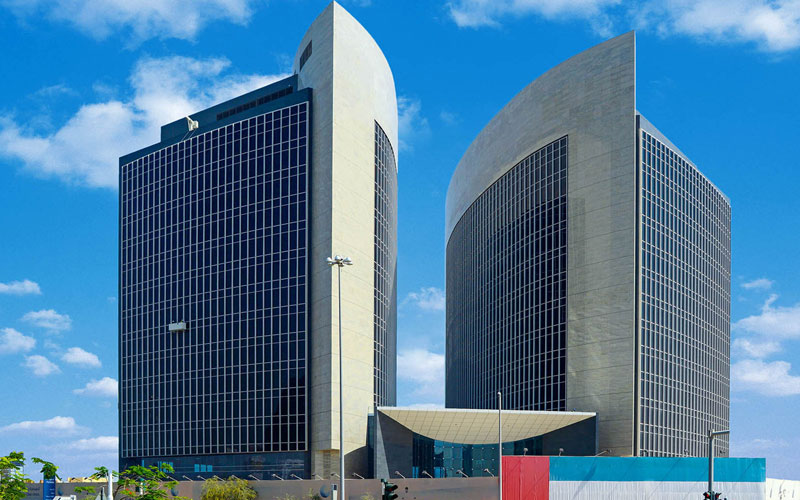 Do you experience symptoms of illness shortly after entering your workplace – and then miraculously recover within hours after leaving? While it could be due to job stress, your body is more likely reacting to some physical element of the workplace environment.

The phenomenon of people seeming to fall ill when and only when they are inside a particular building is popularly known as “Sick Building Syndrome”, or SBS. Common symptoms include irritation of the mucous membranes in the eyes, nose, and throat; headaches; tiredness or fatigue; and, less commonly, dry or itchy skin.

Although such symptoms can cause significant discomfort and decrease productivity, medical experts no longer classify them as a syndrome. They are instead a range of bodily responses to various harmful physical stimuli. Most often they are chemical substances, but they can also electromagnetic or sonic in nature.

Building Sickness in Shanghai
We know of no solid data on the prevalence of building sickness in Shanghai, but if limiting consideration to only its high quality grade A buildings, prevalence is probably not too different from what it is in other international cities around the world. However, there are some factors that likely make overall prevalence somewhat higher in Shanghai.

One is the large amount of new construction and renovation in the city. It’s often the case that building sicknesses occur right after people move into a newly constructed project, or one that has just been renovated. The offgassing of harmful chemicals from the new building materials is usually the cause, or high levels of dust that give rise to coughing and other respiratory problems. Typically, occupants’symptoms disappear as the amount of offgassing or dust decrease over time.

What is the best way to eliminate so-called building sickness syndrome, and how to avoid the problem in the first place?

The first step towards getting rid of building-induced symptoms is to pinpoint their cause. Often it is an excessive concentration of formaldehyde or other harmful substance in the air that can often be identified with a 4-hour indoor air quality test. Another possibility is simply poor ventilation that results in excessive concentrations of CO2 and hazardous gasses.

If the cause is determined to be a particular chemical, then the next step will be identifying where it is coming from. If the symptoms suddenly started manifesting in a that you long occupied, look to any newly installed furniture or building components. Poor quality liquid paints used to be a common source of airborne poisons; nowadays it is more often a spray paint or glue. Glues that offgas hazardous compounds can show up in custom-built or even system furniture (think the typical hastily produced office cubicles), and underneath carpet tiles, among other places.

One way to help avoid building-induced sicknesses and ensure a healthy and productive work environment for your staff is to choose a workspace that has been certified as meeting WELL, the building standard of the International WELL Building Institute. The website www.WELLcertified.com currently lists 47 projects in Shanghai that have either been certified or are in the process of obtaining certification.

Another option is to renovate your space according to WELL standards.

The WELL and LEED certifications do not guarantee that a building will not induce SBS symptoms among its occupants, but they are definite indications that the developer, builder or owner is adhering to relevant guidelines and making the appropriate investments to create a healthy workspace for their staff. As such, they can not only help ensure a healthy, productive staff, but also benefit a company’s brand and image.

Market Notes
In addition to its projects ‘Raffles City People’s Square’ and ‘Raffles City Changning’, CapitaLand has in July 2019 opened its third Raffles City project called ‘Raffles City The Bund’ which is located in Hongkou District nearby the Huangpu River. New office buildings still expected to open in 2019 include The Sino-American T&E Tower, The One East, The Crystal Plaza #7 and others.

With regards to rental trends, our research studies show that lots of tenants favour a one-year lease to test the waters before making their final decision. Given the intensely competitive market, numerous landlords are offering more favorable commercial terms to potential tenants in a bid to outshine their competition.