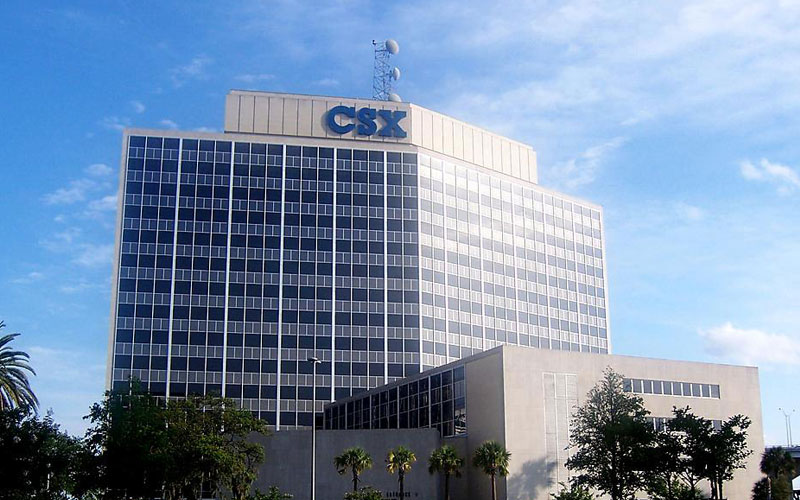 Every year since around 2005 foreign media have been predicting an imminent and giant crash in the China housing market. The crash will be so severe, they say, that it will drag down other segments of the nation’s economy with it. Yet aside from some minor price drops we saw in 2014-2015 in many cities, the market continued to rise, with average home prices increasing over the last decade by some 700% in total.

Now, after further dramatic rises in home values in the nation’s first-tier cities in the first three quarters of 2016, pundits are again talking about a real estate apocalypse. While we believe they are likely underestimating the market’s resilience once again, it’s worth noting that there are some differences in the situation this time around.

One difference is that it is not only foreign commentators who are now acknowledging the potential for a market crash, but also some of China’s own experts, including the country’s wealthiest person, Dalian Wanda owner Wang Jianlin. In a recent CNN interview he referred to the national housing market as “the biggest bubble in history”.

“I don’t see a good solution to this problem,” Wang said, noting that all the government’s measures to limit home purchases or credit have ultimately failed.

Our sense is that the government’s attitude towards controlling the market has also changed. With its many levers — $3 trillion in foreign exchange reserves, ability to instantly implement new policies, strong control over media, banks and state-owned enterprises — the China government used to exude absolute confidence about its ability to steer markets. But events such as the June 2015 stock market crash that wiped away some 40% of the value of the nation’s listed companies have made it clear that when a China market turns into a bear market, it’s not always possible to control how far downward it spirals.

A changed economic environment also suggests real estate investments may now be in a more precarious position. When China’s home prices rose by some 100% between 2008 and 2012, an accompanying furious rate of economic growth made the increase at least somewhat sensible. During those years, yearly GDP growth averaged 9.44%* and export growth averaged 12% **. In contrast, GDP is expected to expand by only 6.5-7.0% in 2016, and export growth, like last year, will most likely be negative.

Potential Shape of a Crash

What would a China real estate market crash look like? While it’s impossible to say with certainty, we can at least identify some conditions that would influence the development of events, one being the bifurcated nature of the China property market.

China’s property market has evolved into two fairly distinct markets in recent years, with strong demand for homes and tight supply in upper-tier cities, and the reverse situation (soft demand and excess supply) characterizing the markets of most lower-tier cities. To an extent, the pattern holds for commercial real estate as well. The upper-tier metropolises have the largest numbers of affluent individuals, and are widely perceived to hold the best career and lifestyle opportunities — they are where most Chinese want to be.

All this would seem to suggest that the second-, third- and fourth-tier cities are the most exposed to risk of a swift and large-scale drop in home prices.

In terms of magnitude: In many cities around the world, a 20% to 30% drop in home values might be shocking and labeled a ‘crash’. But given how ridiculously high home prices have become relative to resident’s income in Shanghai, the term ‘market correction’ seems more appropriate for a 20- 30% drop. From the government’s point of view, such a drop may even be welcome.

The government would surely not want to see, however, prices spiraling downward by 50% or more, which could create a negative domino effect on the overall economy and possibly even lead to protests and social unrest. We don’t see that apocalyptic scenario as very likely to occur, but home price drops of 15% to 35% in many areas of the country in the not-too-distant future appears well within the realm of possibility.

Significant recent tenant moves include new space occupation in Plaza 66 Phase II by Guotai Junan, one of China’s major securities brokerages, and a move by Japanese firm Kobelco from K11 to Gopher Center.