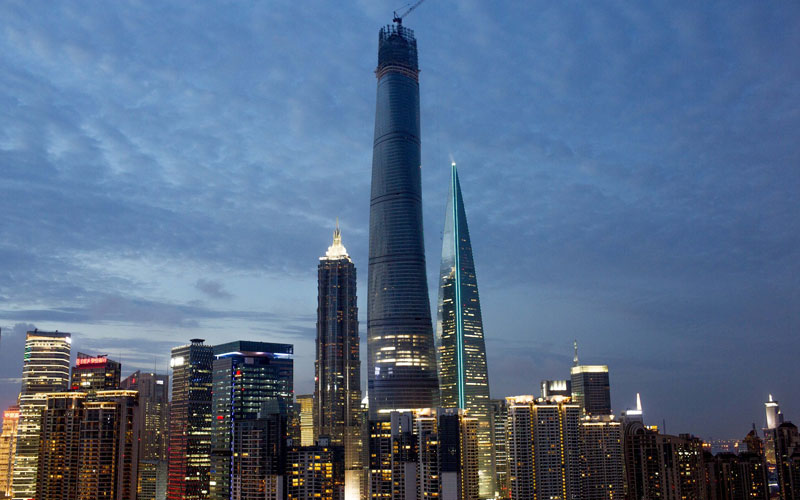 Background
In 2014, the year Xi Jinping declared war on pollution, China introduced radical new legislation on environmental protection. This was followed up in July 2016 with a nationwide inspection initiative that has drawn much attention. Factories have been shut down, mines and refineries have been forced to suspend operations and an estimated 18,000 companies have been hit with fines. Punishments have also been handed out to a large number of local officials who failed to properly address the issue. It is clear that when enforced, the new policy is having a major impact on industry.

What does the new legislation say?
The first major revision of the Environmental Protection Law for 25 years was officially implemented in January 2015.

The new law placed a greater burden of responsibility for environmental protection on enterprises. One area that the law addressed is Environmental Impact Assessments for new construction projects. These assessments now follow stricter standards and without receiving approval construction cannot go ahead. A further responsibility placed on businesses is the need to establish monitoring systems for emissions in order to receive a Pollutant Emission Certificate that approves them for legal operation.

For those caught breaking the law, or those within political office who fail to adequately enforce the law, the consequences have become decidedly more damaging. Environmental protection agencies have the right to demand the suspension of business activities and even shut down and seize facilities. Daily penalties can be imposed on those failing to adhere to pollution standards with no upper limit, opening the possibility of unaffordable fines. Officials will see their promotion opportunities severely limited if they do not meet pollution reduction targets, with the success of a region no longer being judged purely on economic development but on how well development is balanced with protecting the environment.

A final significant change is in broadening the responsibility for environmental protection supervision to the public and non-government organisations. The general public is encouraged to report polluting enterprises, as well as local officials who fail to act on pollution, while the courts will be more open to organisations suing enterprises on public interest grounds linked to environmental protection.

The push to enforce the new legislation is having a noticeable impact on different regions of the Mainland.

The Shanghai Situation- Urban Planning
Since 2014, the local Shanghai government has aimed to more closely manage industrial land in the city with the aim of restricting industrial land to 550 sq. km by 2020. This is linked both to pollution reduction targets and the need for more efficient land use. The municipality has proposed that all industrial enterprises be gathered into industrial parks.

The approved future industrial parks are known as the 104 Blocks. Named according to the number of identified plots, these are established industrial areas that are mainly targeted for upgrading and restructuring, with a push towards more Research and Development. Another group, known as ‘195 areas’ (named according to the total area of the plots in km2), is comprised of industrial areas that fall outside of the 104 Blocks that have been targeted for substantial adjustments and repurposing. The final group is known as the ‘198 zones’. These are industrial plots identified as inefficient land use and earmarked for land restoration.

Why is this important?
Shanghai was one of the first areas under inspection from the Environmental Protection Agency.Although the government praised the efforts of the local municipality, positioning Shanghai as a leading example for the rest of the country, they also criticized local officials for failing to meet targets in a number of areas and being too lenient on violations. This has renewed pressure on municipal party leaders to take radical steps to ensure environmental protection targets are met.

The renewed pressure from environmental protection policies, on top of the long-term industrial land reduction targets, means that many Shanghai businesses now face the real threat of involuntary relocation. This is evidenced by recent statistics showing that the Shanghai Environmental Protection Bureau has seized more than 150 properties in 2017.

Relocation Issues
Companies that need to relocate often end up simultaneously negotiating the expropriation of their current property alongside navigating the process of acquiring a new facility. This tends to be a complex and lengthy process, which is not always afforded a realistic timeline for completion.

Enterprises must understand the various types of compensation and subsidies that are available, as well as the different appraisal methods that can have a huge impact on the final result.

The authorities tend to favour the simplest appraisal method and compensation type in order to speed up the relocation. This means enterprises must be familiar with the relevant policies surrounding compensation and employ legal experts to ensure they do not unnecessarily lose out.

On the acquisition side, there is a host of uncertainties for the purchaser in the form of land planning and conversion, the potential expropriation of current residents and application for construction permits. These unknowns can make the process of relocation a matter of years, when the authorities may only allow months or even weeks. In such cases, alternative options, such as built-to-lease properties, may provide a better solution.

Balancing the Long and Short-Term Impacts
The Chinese government should be praised for taking environmental protection seriously and it certainly seems that the long-term results will be positive for the country. Waterways are becoming cleaner; soil contamination is being reduced; and there are even signs that air-pollution could be falling. However, there may be room for a more understanding approach concerning local enterprises who are given little time to adjust to the radical new direction.

While we may hope for a softer approach, it is important that individual enterprises take responsibility for complying with new legislation, as well as understanding the processes involved in relocation cases.

No new projects reached completion in the CBD. Despite fair leasing activity, vacancies in the CBD edged up 0.2% quarter-on-quarter due to decentralization.

While the CBD saw moderate leasing, older properties felt rental pressure as space was vacated due to tenants upgrading and expanding. As a result, overall CBD rents recorded a slight decline.