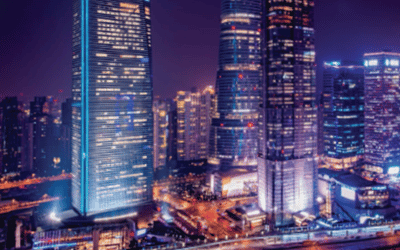 Investments are often speculative, sometimes made without considering underlying fundamentals, sometimes driven purely by FOMO (fear of missing out). That explains why even when the price of an asset becomes ridiculously high, there may still be many buyers. Their expectations are that the price will go even higher.

It’s easy to understand why anyone in early 2021 might have thought apartment prices in Shanghai would continue on their usual upward trajectory. The average per sq.m price of a Shanghai flat had roughly doubled every five or so years since 1998, and what was to stop it from doubling again? The fact that the Chinese government had been trying to cool off the market for the better part of a decade may have given pause to some buyers. But of all the measures government took towards this goal, nothing seemed to stick. Market demand was simply too strong and prices continued upwards.

Then last year government began to implement its new “three red lines” policy that severely limits how developers finance projects. As a result, some of China’s biggest developers were unable to complete homes that had already been sold, leaving their buyers in a lurch. New home shopping suddenly looked like risky business, and some of those developers started sliding towards bankruptcy.

With the overall economy suffering from the omicron outbreaks, new apartment transactions eventually plummeted. For Oct. 2022 number of apartments sold in Shanghai was down 60% when compared on a month-on-month basis and 40% when compared on a year-on-year basis according to data published by CRIC. Prices have only decreased mildly so far, but the giant drop in transactions suggests that buyer confidence has been shaken to the core. People no longer feel it’s a certainty that Shanghai apartment prices will rise as they have been for as long as many can remember.

The consequences of the three red lines policy may be bigger than government anticipated. China’s real estate and construction industries are believed to account for 25 to 30% of the country’s GDP, and the slowdown in these industries is sapping demand for workers at all levels of education and sophistication in a number of industries: building construction, construction materials, interior decoration, appliances, mechanical and electrical equipment, lifts. And of course, this is happening in tandem with the economic effects of zero covid.

As we predicted about a year ago, the government has stepped in with rescue funds and the easing of policies to save some developers from bankruptcy. We believe that in doing so the government will be successful in preventing a severe real estate crisis in China. 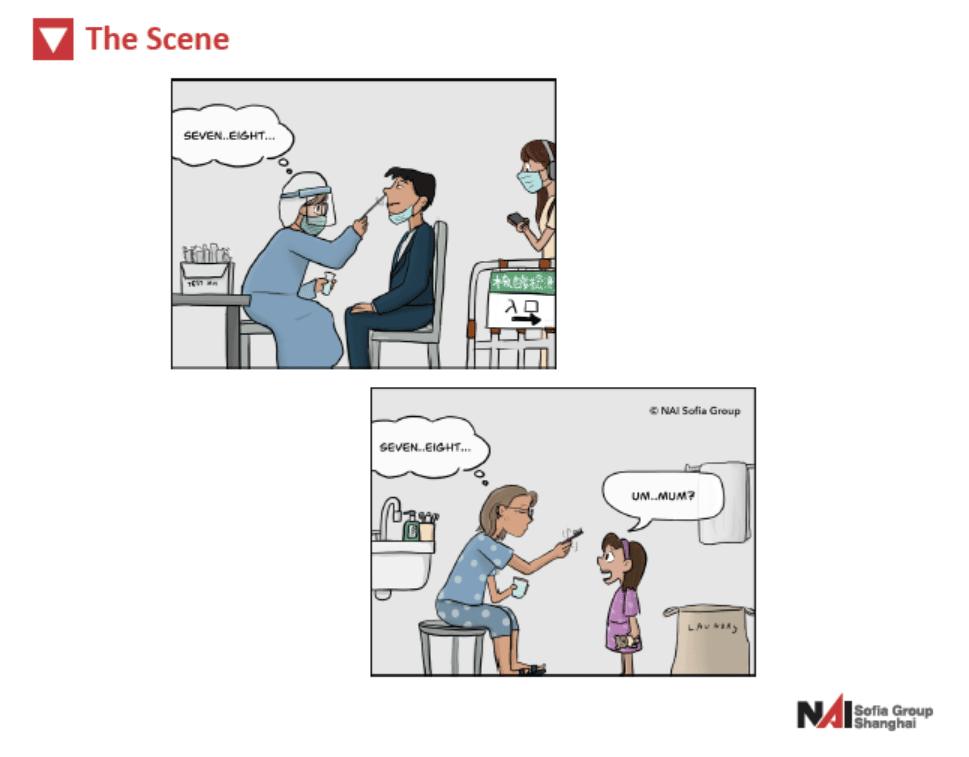 What seems uncertain, however, is when and if individual and institutional investors will once again be excited about investing in China’s residential real estate sector. The average rental yield is currently at about 2.6%, up from 2.2% not long ago. But even a 3% yield provides no strong business case for investing in an apartment. Only if one believes per square meter prices will continue to grow and grow fast would it make sense, and nobody longer believes this.

So what real estate asset classes are still attractive to sophisticated investors in China? More than ever those that seem to have both solid demand as well as much higher return rates. Both international institutional money as well as domestic institutional money keeps pouring into logistics assets and data centers, where yields are at about 6%. Cold storage logistics facilities have gotten a lot of focus as of late. Likewise with elder care homes, car parks and other specialty properties. Manufacturing properties with yields of around 9% are also on the target list of more and more asset managers, pension funds, and private equity firms.

Individual investors and apartment owners may feel discouraged as the dream of generating huge wealth through galloping property value rises now seems a distant fantasy. The only comfort might be that in a more solid and balanced market the risk for price drops is much lower, too. Unless of course property were to be repossessed and turned communal, at which point we would be facing a completely new situation overall.