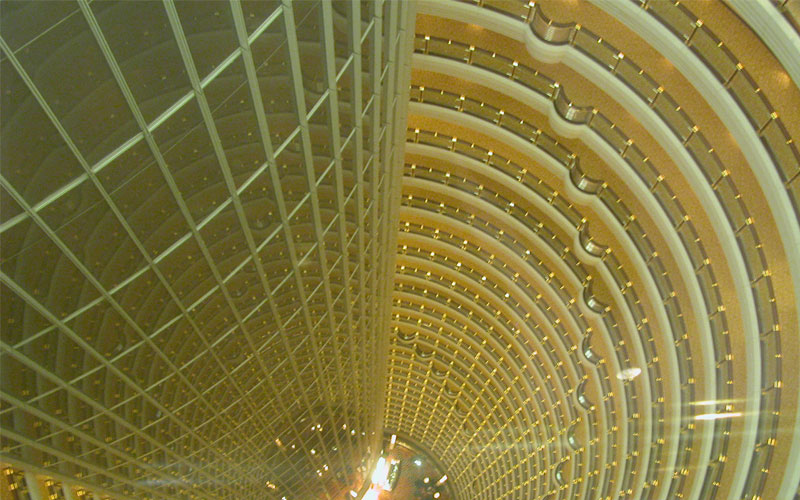 Foreign firms in China have most often played the role of buyer in property sales transactions, but in recent years we have been seeing more and more foreign companies playing the seller.

The more challenging business environment that has emerged is one driver of this trend. Higher costs of labour and other resources, expiring tax breaks, burdensome new industry regulations, etc. are motivating firms to downsize, or to move production from booming eastern areas to inland provinces like Anhui, Sichuan or Hubei where operational costs are still relatively cheap.

A second reason why so many foreign companies are selling China properties is the fact that they can now sell for triple, or even quadruple the amount of money that they originally paid for their properties just eight to ten years ago.

As for who to thank for boosting up the prices of their properties, foreign firms will certainly want to give a big “Xiexie” to the Chinese investors and enterprise buyers who now account for a much greater share of market demand than they did years ago, and who are often at the buying end of these transactions.

Should you sell YOUR property?

Cashing in on a capital increase is always an attractive prospect for a company, and not necessarily because it means a distribution of funds to shareholders. The freed up cash can be used to finance further growth or pay debts, or there may be other reasons for wanting to sell.

Consider for example the sales-and-leaseback agreement, a kind of deal that many foreign companies have used in recent years. In this scenario, the company sells its property to an investor while at the same time signing a lease agreement with the new owner that allows the firm to continue using the premises. This enables the company to not only cash in on their property’s price appreciation, but also to better focus on their core business by divesting of a capital-intensive asset. From the buyer’s perspective, the addition of a stable tenant makes the purchase more attractive.

If you believe it might be a good idea to sell your property but are not fully decided, be aware that the opportunity may be fleeting. The demand that is sustaining prices at their current levels could fall off. Currently the Shanghai market does support the selling of pretty much any type of commercial property, from production space to warehouse space to retail space and office space. In other words, buyers are fairly easy to find.

Points for sellers to consider

When planning for any kind of divestment it’s important to be aware of taxes that apply on the gain in land value. In China, these taxes generally increase in proportion to the size of the capital gain, reaching as high as 60%.

Additional basic points to consider before putting your premises out on the market:

• When will the premises be available for a potential new owner to take over? Foreigners are often surprised at how long the transaction process takes, and confusion on this point can lead to complications. Your real estate advisor should be able to give a reliable timescale.

• How to keep the project confidential both externally and internally. With regards to external divulgences, the perhaps most important consideration follows.

• How will you avoid premature attention from tax officials and the real estate transaction bureau? Achieving this is important in order to: a) ensure that you remain in the driver’s seat instead of suddenly being pushed to leave, and b) avoid having tax officials put measures in place that may prevent certain transaction scenarios.

• You will want to have a competent and reliable brokerage or consultant working in your interest, as well as experienced lawyers and accountants.

• What type of transaction you prefer – offshore shareholder purchase or domestic asset transfer? If it’s an offshore transaction, whether it will be carried out by a parent company etc.

• You may also wish to get a broker’s opinion of value (BOV) report done during the early confidential phase of the project. Such a BOV is different from a tax appraisal and analyzes how quickly under current market conditions the premises can be sold, to what kind of buyer and at which price level. This information helps you form realistic expectations, avoid unnecessarily large risks and effectively design property marketing activities.

Key documents that you will need for your property transaction include:

Despite CenturyLink and Century Metropolis having been handed over during Q2 of 2016 rents in the Century Avenue area have still increased, because continuingly there is such a strong demand for office space in the area.

Since many P2P companies have closed, some rental space is now available, causing the occupancy rate to go down.

Consulting companies and law firms are keen to occupy these spaces as soon as possible, whereas many multinational firms decentralize their headquarters away from the CBD as a cost-cutting measure.