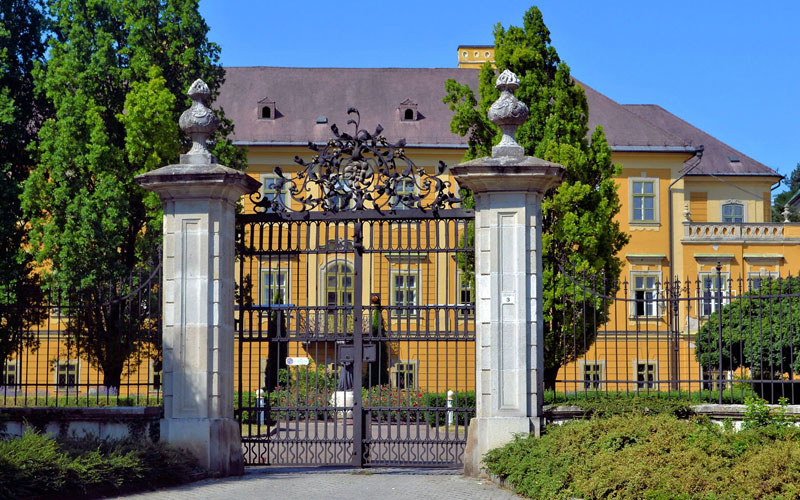 China watchers are all abuzz these days about the slowdown in the country’s housing market. Although the average house price in China is still rising overall, the average rate of rise is approaching zero, and in several cities prices and transactions have already started to drop.

A housing market crash occurs when the properties of a large number of homeowners become negative assets, i.e., the market price of the home goes below the amount that still needs to be paid on the mortgage. In such a situation masses of homeowners will default on their mortgage payments, giving their respective banks the legal right to take over the property. This is similar to what happened in the US in 2008, but we think it is not likely to happen in China because the average Chinese homeowner has already paid off much more of their mortgage than has the average US homeowner. (This is partly because the required initial downpayment on a new home in China is much higher at around 30%). As a result, China’s housing prices would need to drop by over 50% before large numbers of homes became negative assets for their owners. Such a huge price drop seems highly unlikely, so we believe there is little chance of a full-blown housing market crash.

2) What does the residential slowdown mean for the overall economy?

China’s real estate market accounts for a large portion of the nation’s GDP, and so even without a real crash, a significant drop in housing prices in China will certainly impact economic growth. The question of course is how big the impact will be.

3) How will the office space market be affected?

In China there is little direct connection between what happens in the residential and commercial property markets, as regulations generally forbid the use of residential properties for commercial purposes and vice versa. Office rents are determined by supply and demand, and vacancy rate is the indicator that best reflects the balance between the two.

A large enough slowdown in economic growth, however, could reduce demand for commercial property and thus cause office rents to fall somewhat. However, in Shanghai, an expected flood of new office tower openings in 2016 — about 13 new developments are scheduled for completion — will probably impact rents far more strongly than any macroscopic economic trend. This expected drop in rental rates, moreover, will come as a relief for the city’s office tenants, as after many years of increase office rents have already become a disproportionately high fraction of overall expenses for international firms.

A recent transaction for space inside Shanghai IFC in Lujiazui was made at RMB 18 / sqm / day, one of the highest rental rates in the city at present. The newly opened Huamin Imperial Tower is also selling well, though at much more favourable rates of RMB 7.3 to 7.6 / sqm / day.