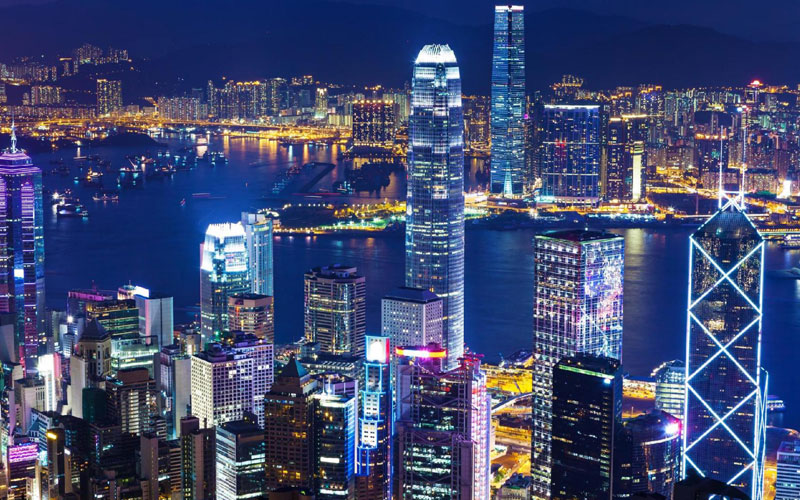 In December 2017, China’s Finance Minister Mr. Xiao Jie, published an article discussing the prospect of a new property tax. Recent reports have confirmed that this is not something that will be implemented anytime this year, in fact it may take 3 years before it is rolled out in full, but it is an important issue that will affect both current and future property owners. Here we briefly discuss the proposed tax, why it is happening and the potential impact on owners.
Background The booming property market has resulted in China achieving the fastest growing property prices in the world in 2017. This has become a major concern for central government who would like to curb speculation and prevent a bursting property bubble scenario. The government has already initiated several schemes to encourage renting and more affordable housing. However, these schemes also tend to have an effect on the government’s own income from real estate taxes that are currently mostly levied against developers or when buying and selling a property. In order to make up for this shortfall it is important that the administration finds a new source of income. An annual property tax has emerged as the chosen solution.
The Tax The details of the new tax are not yet decided upon and there are various critics pointing to a number of issues that need to be resolved for the tax to work fairly and effectively. What we do know is that all existing commercial, industrial and residential properties will be subject to an annual tax based on an appraisal value. It is likely that the legislative proceedings will be completed sometime in 2019 and the tax will possibly be rolled out region by region from 2020. It is likely that local authorities will be given some autonomy in how the tax is implemented given the differing situations in each province and city.
Areas of DebateAlthough property taxes are common place in many countries around the world, some argue that Chinese citizens should not be made to pay tax on properties they do not fully own due to the land being on lease for a 70-year period. While the government has recently reiterated guarantees that land leases will be renewed, one solution could be that land value is excluded from the final taxable amount. The government has suggested that land-related taxes and fees would be gradually reduced and then replaced by a single property tax.Perhaps a more pressing issue is related to what value the property tax will use as a basis. If the tax is based on the purchase value, this ignores any appreciation in value on a property and unduly benefits those who purchased properties long before the tax was implemented. On the other hand, if the tax is based on current market value that would also create issues due to local property hikes and sizeable fluctuations. There are also other issues surrounding the definitions of different sizes and types of property and how this should affect the level of tax levied upon them. It would also be a major undertaking for all properties to be valued on an individual basis, so correctly defining workable categories is a major challenge that must be overcome before the tax can come into play. Mr. Xiao Jie wrote that property values would be based on an appraisal or estimation rather than a current market value, but exactly how this estimation will work is still unknown.
ImpactThe new tax will shift the focus of local authorities away from generating income through selling land to developers and towards collecting taxes from existing properties. This may help to stem the supply that has contributed to the unpredictability of the Chinese market. It will also have an effect on demand by making it more expensive to hold multiple properties thus discouraging speculators.Given that some are already predicting a cooling in the property market, a tax on properties combined with the various other government initiatives could create issues for other areas of the economy given the significance of the industry. The suggestion that the tax policy will have some flexibility in its implementation in different regions could help to negate this factor. It is also the case the tax may not fully come into place before 2021, allowing time to strike a balance with other policies.
The MarketIt is clear that something needs to be done to normalise the property industry. A new property tax combined with policies to increase long-term renting and shared-ownership homes are cornerstones of the governments approach. Whether these initiatives are enough to stem the spate of property speculation that has pushed the market into unstable territory is still up for debate. However, it is certainly positive for the market that some level of stability can be introduced, allowing investors a more reliable basis for owning property.
Market Notes
There will be a lot of new supply in Lujiazui in 2018, including the Lujiazui Fuhui project, Alibaba Lujiazui Building, the Foxconn Building and Lujiazui Finance Plaza. Ford took 1,000sqm of space at Century Link. YKK expanded it’s office space by 2,000sqm, moving from K.WAH Center to Sinar Mars Centre at North Bund. Porsche moved to Taikang Insurance Building, taking about 10,000sqm. One of the mature co-working players Wework took an additional property from China Overseas Building with a size of 10,000sqm.