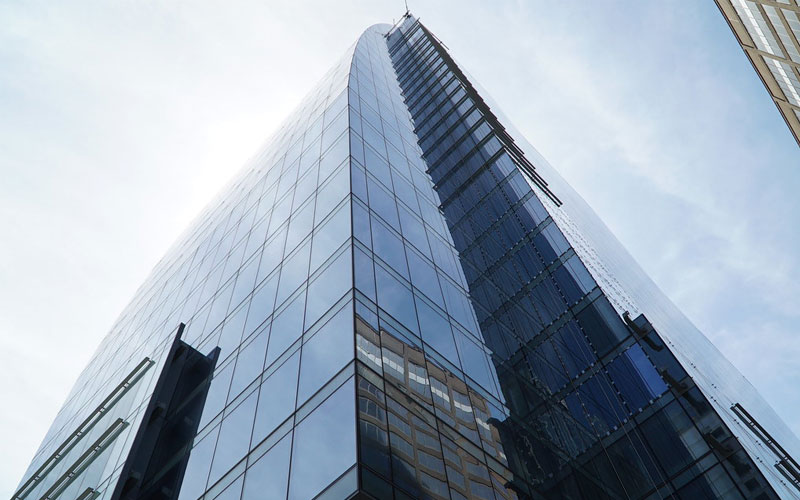 On 18 August, this year the Chinese government rolled out its latest restrictions on overseas direct investments. Much has been made of the recent changes to regulations on investments abroad, with the results having a potentially major impact on both local and overseas markets. However, it is important to view these latest changes within a broader context if we wish to understand what the likely consequences could be.

It is worth noting that the announcement of 18 August was broadly interpreted as an official codification of what began in late 2016 as a limitation on ‘irrational investments’. The latest policy creates three categories of overseas investment: banned, restricted and encouraged. Significantly, investment in real estate has been placed in the ‘restricted’ category.

What does this mean?
After a record breaking 2016, early 2017 already saw a reduction in the number of acquisitions of overseas properties by Chinese buyers. In the first half of 2017, overseas direct investment in property fell 82% year-on-year, according to the Ministry of Commerce. Such a drastic drop would seem to suggest that we are going see significant impacts both locally and in markets abroad that were previously supported by Chinese money. But how much can we read into these early indicators?

The Statistics
Due to differences in definitions and the measurements used, the official government data does not tell the whole story when it concerns overseas investments. Stop-over destinations, such as Hong Kong and Caribbean tax havens can hugely distort the picture. Some of this money is recycled back into China, a phenomenon known as round-tripping, while some of it may later be used in investments which would not then feature in China’s official statistics for ODI. With wealth continuing to find its way out of the country, while a large amount of money is already held abroad, it is likely that the 82% drop in investments reported by the government does not reflect a real fall in the number of transactions. In fact, depending on the measurements used, the official statistics and those published from within the industry can differ wildly. Some within the industry have reported Chinese overseas investment in real estate as being as high as US$100 billion for 2016.
If we accept that an 82% fall in overseas investments is unlikely to be the final, definitive result for 2017, we should also be careful to view the final result in the context of the growth that has occurred over the past 10 years. While likely to be significantly less than 2016, overseas property acquisitions are set to be at least on a par with 2015 and around ten times the amounts that were being invested in overseas property in 2011.
However, due to the differences in measurements used it is even possible that 2017 could in fact see a rise in overseas investments from China. Although billion-dollar blockbuster deals, such as those made by Anbang Insurance and China Life Insurance, will be hit by the new restrictions, transactions from smaller, private investors may be on the rise. One international property agent has reported a 102% increase in transactions for the first 6 months of 2017.

Overseas Markets
If the local statistics seem somewhat unreliable it may be easier to look at data from common investment destinations. Vancouver experienced a fall in property sales at the beginning of 2017 that seemed to align with the news coming from China. However, recent months have shown a strong recovery that indicate the drastic impact on international markets may have been exaggerated.

Likewise, property prices in Sydney have continued to increase demonstrating the strength of real estate markets popular with Chinese investors, despite the barriers put in place by both the Chinese and local governments. While the growth rate in Q2 2017 shrunk slightly in comparison to Q1, a 13% growth is nevertheless a very significant number.

Larger, established investor cities such as New York and London are also demonstrating resilience to any apparent reduction in investment from China. The shortage of supply in these markets is likely to negate any substantial impact from a drop in inbound investment from China, especially when we consider that China is still fairly new to the international real estate scene.

What is the outlook?
It has been suggested that new policy may simply be a temporary slowdown, allowing the government chance to assess investments overseas, before loosening the restrictions at a later date.
On the other hand, even if the restrictions were to remain in place for the long term, there are clearly exploitable loop holes that allow for continuing investment. There may be some increase in competition for domestic investments as those put off by the new policies look to home rather than abroad. This could help to maintain high property prices within China and we should not rule out a possible increase. However, from a macroeconomic perspective, the amount of money available compared to the domestic opportunities for reliable investment necessitate significant sums of this money needing to be sensibly invested overseas.

The first half of the year brought to completion 19 Grade A office buildings in Shanghai. The market gained a record-setting 1.35 million square meters, more than any time in history. Due to this huge jump in supply, the vacancy rate in Shanghai rose slightly to 3.2% last month despite increased demand.

Despite the boom in E-commerce, the first half year of 2017 still saw the arrival of five additional shopping malls. To expand customer reach, a variety of beauty and fashion brands are opening food/beverage shops in several new locations. Chanel begins their 12-day Coco Café pop-up store on West Nanjing Road as Bobbi Brown’s Café and Hera’s “Like It” dessert shop open in Raffles City.