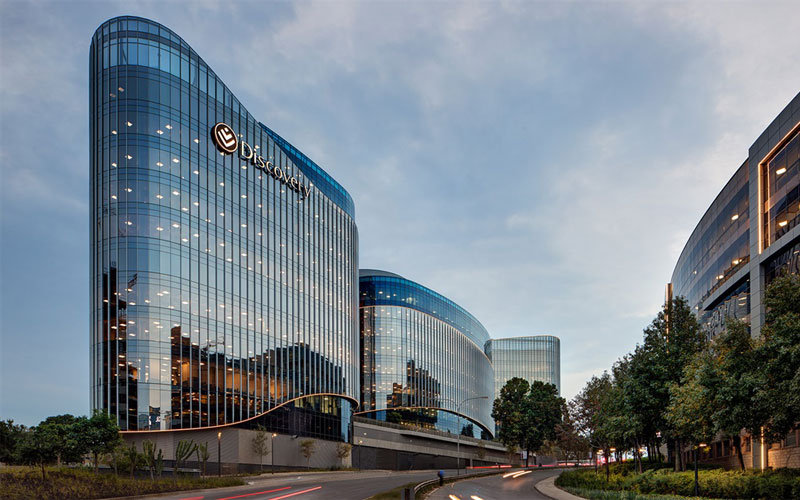 Are Co-Working Spaces The Next UBER Or Investor Graveyards?

Coworking spaces have taken the Shanghai real estate market by storm, and everyone seems to want in on the action. Big Chinese developers such as SOHO China and Vanke are integrating coworking spaces into new developments. Venture capitalists of all stripes are getting involved. Overseas coworking brands are moving in. Even agencies of the Shanghai city government are providing property and financing to coworking spaces.

Yet up until 2014 only a handful of coworking spaces operated in the city, and most struggled to survive. Why the sudden explosion of interest? Has a secret formula been found that ensures coworking venture success? Has demand for these alternative work venues suddenly skyrocketed?

Unfortunately, neither seems to be the case. In our view, what is now motivating coworking space investors in Shanghai and elsewhere around China is likely not rational thinking but industry hype. We believe that probably most of the coworking spaces now mushrooming up across the city will fail, and it will be painful for many involved.

We think most of the investors behind this local coworking property craze likely view the recent $16 billion valuation of WeWork, the global coworking leader, as evidence of easy and sure money to be made. But if reliable returns is their goal, then a coworking space is probably one of the last kinds of properties they should be investing in. Coworking operations require intensive care and attention, and are usually not the most profitable way for a landlord to utilize a commercial space.

That is not to say that coworking itself is not a trend that’s here to stay. For countless indepenent freelancers, entrepreneurs and corporate employees who work remotely, coworking spaces offer an affordable alternative to working from home. Compared to informal work venues such as cafes, coworking spaces are generally more conducive to work.

Demand has allowed the number of coworking spaces wordwide to grow rapidly since the first ones opened in America and Europe in 2005. Deskmag, the coworking industry’s leading publication, put the worldwide total of coworking spaces at 7,800 as of the end of 2015, when they were growing at a rate of about 36% per year.

But the rising popularity of coworking worldwide does not mean easy profits for the owners and operators of these spaces. Tellingly, only 15% of coworking space operators even list profit as their primary motivation for managing a coworking space*. Instead, they get involved for reasons such as desire to connect with other people, make new business contacts, or to reduce their rent.

Part of what makes financial success difficult for a coworking venture is the nature of the market. Freelancers and startups are generally not the most stable tenants, and typically very limited in how much rent they can pay.

Coworking ventures need to balance this limited and potentially unsteady revenue source against the steady fixed cost of their own rent (82% of coworking spaces lease their premises according to a survey by Deskmag, a publication about the coworking industry). Rent increase after a lease expiration is said to be a top cause for coworking space closures.

Other big challenges of managing a coworking space include maintaining a harmonious atmosphere of mutal respect among tenants, which is essential in order to keep them renewing their short-term leases. Heavy investments of time and energy are required to plan and deliver services such as training and investor introductions that most coworking spaces provide. Challenging as well is determining the coworking space’s market positioning and strategy.

The endless diversity of the freelancer and entrepreneur market means that every coworking space to some degree needs to blaze its own unique path to success.

Many spaces differentiate themselves by offering unique amenities and services. Bars, spas, health clubs, health insurance plans, child care, residences and in-house movie theatres are among the offerings now being offered by the world’s coworking spaces.

In Shanghai, People Squared seems to be finding some success by focusing on selection of tenants, choosing only those whose businesses do not compete in order to build strong communities.

Tailoring the space, services and marketing of the coworking venture to meet the needs of one or more specific industries is another common strategy. Yu-Link, another Shanghai operation, specializes in renting space to entrepreneurs in the medical device field. People Squared is planning a new coworking space for artists.

Yet another strategy is to partner with venture capital firms and angel investors and run the coworking space like an enterprise incubator, taking stakes in the tenant startups in lieu of rent.

Choices also need be made on the capital and costs side of the business. WeWork is said to pursue on an ‘asset-light’ model where rather than lease or buy premises they instead form joint ventures with their landlords, thereby eliminating the risk of rental inrease at lease expiration. In Canada eentrepreneurs have banded together to buy a space together, each rewarded with a share in the venture in addition to a workdesk.

The large number of different business models and strategies being used in the coworking sector suggests that successful management of these spaces requires a high degree of agility, flexibility and constant listening to the changing needs of the space’s tenants and greater market.

Such management is far more difficult and intensive than what is required to run a traditional real estate businesses, e.g renting out offices in a tower. It is usually best performed not by an investor or hiree, but by a passionate founder / owner who himself is part of the grassroots community of entrepreneurs.

The investors behind Shanghai’s mushrooming of coworking spaces may be thinking that they only need to find those passionate founder-owners, and boost their chances of success with financial backing. But with the slim margins these spaces make and so many players diving into the fray, prospects hardly seem bright.

Do the investors behind the current coworking craze in Shanghai’s property market realize what they are getting into? We fear most of them do not. In our view most have likely been blinded by industry hype and big numbers like the $16 billion USD WeWork valuation.

In the Hongqiao area, rental rates clock in at RMB 8/sqm per day. Occupancy rate is down as a result of several newly-finished buildings, including SOHO Tianshan Plaza and Changning Raffle City Tower II.

In Xujiahui, rental rates are increasing from RMB 8/sqm per day to RMB 9/sqm per day. Occupancy is hovering around 90%, but this is expected to decrease upon completion of the T20 Plaza at the end of 2016.

Occupancy is going up within the Shanghai Railway Station area, too. Such growth is being fueled primarily by the new Enterprise Center at Kerry Everbright City Phase III together with WPP’s new campus. Current occupancy has risen to 80% and is expected to keep climbing. Rental rates for the area are RMB 6.5/sqm per day.

Rates in North Bund average RMB 6/sqm per day with the current occupancy rate of 40% set to decrease upon completion of the Landmark Center by December 2016. A view of the Huangpu and rents at nearly half the rate of Lujiazui properties make North Bund one of the best values in Shanghai.