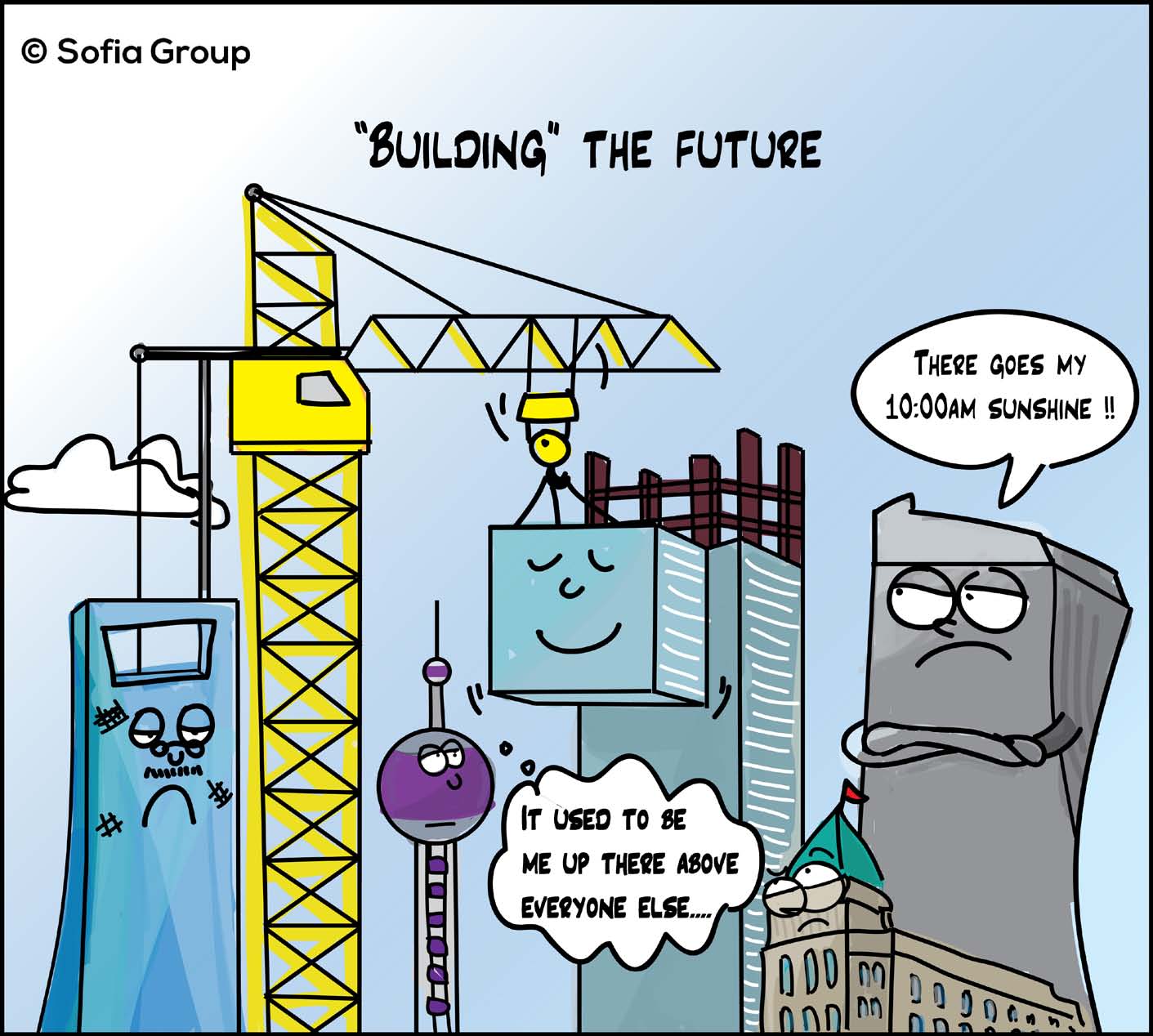 In the past three years the JC Mandarin Hotel on Nanjing Xi Lu, the Galaxy Hotel on Yan An Xi Lu, and the Lansheng Hotel on Quyang Lu have all closed and have reopened or soon will reopen as office buildings. The three properties were among Shanghai’s first modern luxury hotels, and many long-time city residents surely feel nostalgic over their exit.

Considering how competitive the local hotel market has become in recent years, it seems inevitable that some properties would eventually shut down. Driven by the city’s rapid economic growth and the 2010 World Expo, five-star properties have been popping up in Shanghai like bamboo shoots after a spring rain over the past decade. This year’s openings include:

• the 480-room St. Regis Shanghai Jingan on the corner of Jiangning Road and Beijing West Road

At the same time, hotel operating costs, staffing costs in particular, have been on the rise. According to data we received from an industry insider, average income per occupied room among luxury hotels in Shanghai was about 11% lower in 2016 than it was in 2010.

Just how much the local luxury hotel market has changed is reflected in the current list of the city’s eight most expensive fivestar properties. Based on room prices on Hotels.com, they are: The Peninsula Shanghai, Four Seasons Pudong, Ritz-Carlton Pudong, Jing An Shangri-la, Puli Hotel & Spa, Wanda Reign, Waldorf Astoria, Mandarin Oriental. Just ten years ago, not one of these properties had yet opened for business.

Observers of the local real estate market might findparticularly interesting the above-mentioned conversions ofhotels into office buildings, and for that matter any recentinvestment in office space in the city’s central downtownareas. Why?

As detailed in the September 2015 issue of this newsletter,massive amounts of new office supply being added tothe city’s non-central areas may put downward pressureon office rents in the city’s traditional CBDs and adjacentdistricts in coming years. By 2020, the new supply will haveapproximately doubled the amount of office space westof the Huangpu from what it was in 2015, while increasingPudong office space by some 50%.

The owners of the former hotel properties clearly don’tbelieve that the flood of new supply will push down theirrents too drastically, or they would have chosen other usesfor their properties. Most local market watchers, ourselvesincluded, would agree that the new supply will have limitedeffect on average rents in the central areas as overall demandis still growing and the central areas, being more developed,will remain more attractive to tenants.

In addition to the China Life Finance Center profiled above, Lujiazui will also see two other office towers open this year: one owned by TK Insurance and the other by United Overseas Bank.

Available space in Kerry Centre JingAn has decreased by another 572 sqm with the expansion of Commerce & Finance Law Office Shanghai Branch. Chinese online video sharing giant Aiqiyi has set up office in the Greater Hongqiao area.

In the retail sector, Victoria’s Secret has opened its first China flagship store in Lippo Plaza on Huaihai Middle Road. Taiping Yang Department store at the corner of Huaihai Middle Road and Shanxi South Road is being renovated by Xintiandi developer Shui On Land.