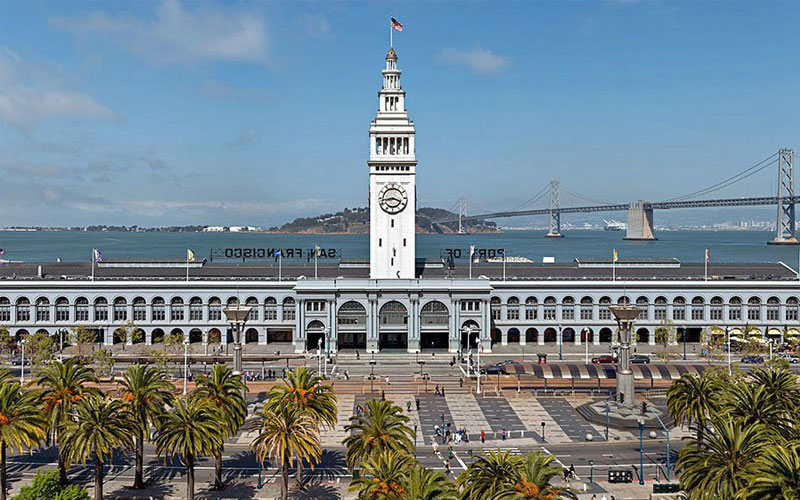 As is the case with much of China, Shanghai is in a period of intense, fast-moving change that has a major impact on real estate. One of the ongoing concerns among certain industries is the increasing cost of industrial land within the city area. Although this has been a continuous trend over recent years, it has intensified in recent times, making it increasingly difficult to buy land even for those willing to pay the high land cost. There are a number of reasons for this that we will explore in this article, as well as looking at what alternatives exist for those affected by the price increases.

On the supply side of this equation, the issue lies in the changing nature of the city itself, which has led the local government to enforce new restrictions on land. As Shanghai develops economically, it is also necessary for it to transition into focussing on different industries. It is also the case that as citizens increase in wealth there is a requirement for a higher standard of living and less tolerance for industries that may be seen to have a negative impact on lifestyle. This natural progression has led the municipality government to announce restrictions on the expansion of industrial land, as well as developing a ‘blacklist’ of industries that are overly inefficient or produce toxic waste.

In 2015, industrial land use stood at 3,145 km2 and, as part of the “13th Five-year Plan for The Use and Protection of Land Resources in Shanghai”, it was decided that this area should be expanded by no more than 40 km2 to 3,185 km2 by 2020. This is a radical move from the city that means almost all future industrial development will take place on existing industrial land. Alongside these stringent measures the government will also block the use of industrial land by certain industries, including shoe-making, paper and metal smelting. Manufacturers in these industries will have little choice but to relocate outside of the city.

In terms of demand, e-commerce has had a major impact on the use of industrial land. As the number of citizens shopping online grows, there is an increasing demand for inner-city logistics centres. This means that logistics companies are on the lookout for land to build warehouses and interchange hubs for parcel delivery. The nature of the industry means that it is necessary for these hubs to be located in the city, whereas for many manufacturers it is also possible to operate outside of the city, although this may present new challenges for the business. The relatively low environmental impact of logistics centres and warehouses means that the government may also be more likely to grant permission to this type of project over potentially high-polluting manufacturers, although these industries provide relatively low tax revenues.

Alongside e-commerce there are other high-end advanced industries that will be given preference over mid- to low-level manufacturing. As Shanghai atiempts to increase the output value of its land, there will be an increasing trend of moving towards higher end industries, such as biomedicine, medical equipment and information technologies. Projects of sufficient quality within these fields will be guaranteed land, which will inevitably come from current lower-end industries.

With all of these pressures and constraints in mind, it is evident that industrial land is likely to continue to increase in value over the near future. From January 2017 to January 2018 rental of industrial land in Shanghai increased by an average of 7.4%, with certain areas seeing increases of over 10%. With the bargaining power firmly in the hands of landlords, it seems unlikely that this trend will come to an end any time soon.

For both new and existing manufacturers it may be necessary to look for alternative options over the coming years as Shanghai industrial land becomes unaffordable to any but the most profitable firms. However, there are a number of options for those looking outside of Shanghai, but still wishing to remain in the region. One of the side-effects of the developments in Shanghai is that surrounding cities have seen an opportunity to specialise in certain industries, offering a new home to those exiting the region’s main metropolis. This specialisation idea fits into the governments vision of inter-connected cities within each region forming megacities that support increasing growth.

In the case of Shanghai, the surrounding cities of Nanjing, Hangzhou and Suzhou have all begun to establish their own niches. Nanjing is known as a centre for education and research, while Hangzhou has become a focal point for e-commerce and Suzhou is developing into an industrial powerhouse. This specialisation means that firms may actually find that there are major advantages to moving outside of Shanghai. With new industrial parks, lower wages and the increasing development of supporting infrastructure, many local and international businesses are looking to establish locations in these regions, some of which still fall within the outskirts of the city.

In recent times, the demand for office rental has continued to weaken. As a result, many office owners are finding it harder to increase rent and increasingly necessary to give improved incentives to attract tenants. About 250,000 square meters of Grade A office space was made available to the market, which is a significant decrease of 46% on the previous month. The new market supply is mainly concentrated in Pudong and Minhang districts, accounting for about 60% of the total new supply. The 3rd building of Lujiazui Finance Plaza, located on Century Avenue, was completed and delivered, bringing 48,000 square meters of office space to the market. The third phase of Mapletree Business City in Minhang was also completed and delivered in the second quarter, with 101,476 square meters of office space.

The trading of bulk commercial real estate in Shanghai has remained active. AmcorpProperties and ChelsfieldGroup bought five floors of the LL Land on Nanjing West Road, with a total floor area of 9,769 square meters. Alpha Investment Partners sold its holdings of International Capital Plaza, a 24-storey office building and six-storey commercial skirt building, to LaSalle Investment Management in the form of an equity transaction. Lanzhou Minbai Group, which is controlled by Honglou Group, sold Shanghai Plaza on Huaihai Middle Road and Fudu Commercial Building on Renmin Road to Shanghai Shangmin and Shanghai Changchu for 1.86 billion Yuan and 603 million Yuan respectively.